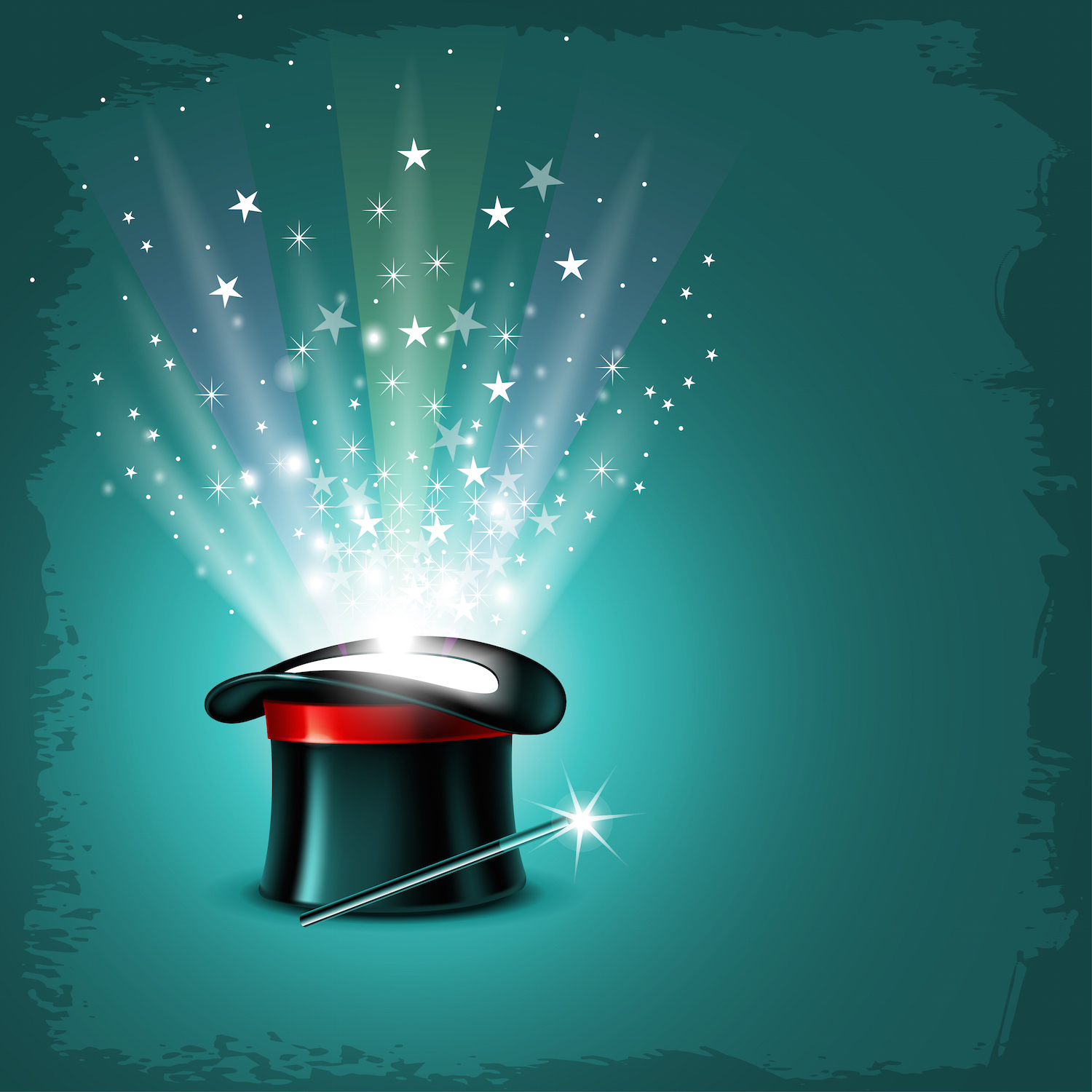 We seldom forget the magical moments in life.  This is a recounting of one such moment for me.

Believe in magic? Me? Of course I do. The truth of the matter is if you have ever experienced a magical moment, you lose all doubt – forever.

In the winter of 2002, some month after funeral services for Mother, I returned to the quiet, country cemetery alone to pay my respects. Acutely aware of the crunch of gravel beneath my tires, I slowly parked in the shade of a majestic pine tree. Looking down as my feet met gravel, I stepped from the car with a heavy heart, tears already glistening on my face.

As I took a deep breath and stood a little taller to begin the trek to the family plot, I was immediately taken aback. A glorious white egret swooped down out of nowhere to greet me, in an area not known for egrets. Caught completely off guard, I uttered an audible gasp. My eyes widened as I wondered if she would defend her territory from me, the obvious intruder.

Easing away from her, I verily ran to graveside. I was stunned to see her waiting there, already sitting on Mother’s pristine headstone, watching as I knelt, cried, and prayed. The bird kept her quiet vigil, never moving from her perch until I stood to leave. Flying just before me, she returned to the shade of the aging pine tree where I had parked and watched with omniscient eyes as I cranked my car.

I thought the noise of the engine as it engaged would frighten her away. Unbelievably, it did not. She calmly took flight alongside my car for several miles, four or five, turning off the main highway to follow me down a dirt road to an aunt’s house. Still mindful of her presence, I hesitated before exiting the car. I watched as the magnificent bird finally disappeared into a thicket of trees, leaving me to wonder what had just happened and if I would ever see her again.

I did not share my experience with anyone that day, leery of the ridicule I would no doubt endure; but it’s been twelve years now and Mother Egret is still with me, faithfully appearing when I need her.

I perceive her to be the disincarnated spirit of my departed Mother, and, believe me, every appearance is pure magic.

The Day the Phone Man Saved My Life

A Glimpse Into the Past