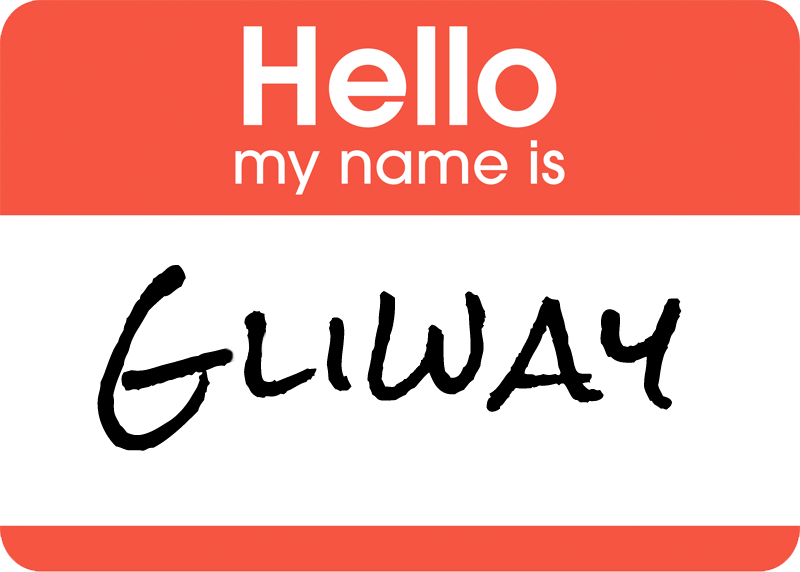 For those who enjoy researching their family history, you may have found yourself uttering Juliet’s oft quoted words on more than one occasion – “What’s in a name?”

“Does anyone know anything about these graves?” Those words literally jumped off the written page at me. In mid-summer 2007, I accessed the Lawrence County, Mississippi, page of the USGenWeb Project online to continue my research of the Roland Williams family. While scanning old queries for possible leads, I happened upon a query bearing the caption “Williams – Magee, February 10, 2005.” As I read the query, I was both excited and somewhat surprised by the entry.

“There are 3 graves across road from our house in a pasture. There are 2 inclosed in a iron fence. The names are Rebecca wife of Bird Williams died April 2, 1860 aged 49 years 1 month 10 days. Bird Williams died March 27, 1860, aged 63 years 8 months 21 days. The other one is on a small hill next to the road. Sarah A. A. wife of Irving Magee died Aug. 15, 1862 age 40 years ‘Blessed Are They That Die In The Lord’ Does anyone know anything about these graves? The graves are located in Lawrence County, Mississippi, between Topeka and Ruth.”

Although Sarah Magee was not familiar to me, my heart skipped a beat when I saw the name BIRD Williams. My 3rd great grandfather had a brother called BIRD Williams. I had been searching for some time for the final resting place of BIRD and his wife, Rebecca. BIRD is a fairly common nickname, but I had never seen it as a given name or recorded on one’s headstone, until then. I knew immediately that this was my ancestor. I already knew when he was born, when he died, and whom he had married; but I had sincere doubts about his given name – Burt, Bert, Birt, or Bird? It appears he was known as BIRD; whether that was actually his name, or the correct spelling thereof, we may never know. But I now know he definitely was laid to rest as BIRD Williams.

I replied to the woman who had posted the query, sharing what information I could about those buried in the solitary graves across Rutland Road from her house. Her query solved mysteries for both of us. Months later, when she responded with specific instructions on how to find the graves, I began to think about how the unique aspect of his name played a major role in solving the mystery of where my 3rd great uncle was buried. That thought led me to think about names, in general, and what they can add to family history research, if we just pay attention.

My first thought was about the strange or unique names that fill my genealogy files. Shall we start with BIRD Williams? But also in contention are given names like Maephil, Gliway, Fornie, Amzi, Dicey, Givvie, Mutt, Judge, Excie, Domicile, Barsheba, and Dimcy, just to mention a few. I probably will never learn the significance of these names but such rare, and oftimes odd, names certainly pique my curiosity.

Of course, nicknames can be quite interesting also. Just as a family name can be an instant indicator of nationality, a nickname can also indicate one’s profession, reputation, or status in life. Boozer, Pet Bird, Barefoot, Peg-Leg, and Jockey Jim are just a few of the ones that readily come to mind. There surely must be intriguing tales attached to such interesting names, if one just knew where or how to find them.

As I scroll through the surname index in my genealogy file, I am amused by the famous or unusual names I find there – Benjamin Franklin, George Washington, Grover Cleveland, Millard Filmore, Thomas Jefferson, John Wayne, Isaac Newton, and, last but not least, Louisiana Arizona.

Another interesting aspect of surnames is the gradual change in spelling that often occurred as an immigrant, battling the language barrier, entered the United States or in the years shortly thereafter. One example in my files is our BIEBER line. In 1739, LORENTIUS BIEBER immigrated to America from Germany; two generations later, his grandson, CHRISTOPHER BEAVER had changed the spelling of his family name. Yet three generations later, his 3rd great-grandson had changed it again to BEAVERS. Through years of research, I have found numerous other spellings for this same family name. Another example of multiple spelling changes through the years is POUN, POUNS, POUND, and POUNDS. These seemingly insignificant changes can cause difficulty for the inexperienced researcher.

The most meaningful to me, though, are the stories about why an ancestor was blessed or burdened with a certain name. One case in point takes us back to the family of my 3rd great grandfather, Roland Williams. Of ten children, he and Olive had five daughters and five sons. Their third child was named WILLIAM CICERO WILLIAMS; their seventh child was THOMAS W. DULANEY WILLIAMS; and then their ninth child was THOMAS CICERO WILLIAMS. I found it strange but interesting that the youngest son shared portions of his two older brothers’ names…that is until I was able to determine the life span of each boy. William Cicero was born first, in 1830, but was only 14 years of age at the time of his death on August 22, 1844. Thomas W. Dulaney was born in 1839 but lived barely seven months, dying in 1840. Thomas Cicero, named in memory of each of his deceased brothers, was born on August 30, 1844, a mere eight days after the death of William Cicero. It must have been a heavy burden to bear the names of not one but two deceased brothers throughout his lifetime.

What interesting names are hiding in your family history?

The Hippo of Cross Lake

Getting to Know Mother Egret